According to International Data Corporation’s (IDC’s) Europe, Middle East and Africa Quarterly Security Appliance Tracker, the EMEA security appliance market reached $781.07 million, a moderate 2.2 % year-on-year decline. Shipments increased by +1.3 % year on year to 175,145 units. Over the next five years the security appliance market will accelerate at a CAGR of +5.4 % and reach $4.39 billion (923,342 units) by the end of 2019.

Unified threat management (UTM) appliances were the only product category that increased in value in Q1 2015, expanding +10.7 % year-on-year. As a result, the value share of UTM appliances reached 54.4 % of the total. Over the next five years, UTM will remain the largest product category, gradually growing to about 57 % by 2019. 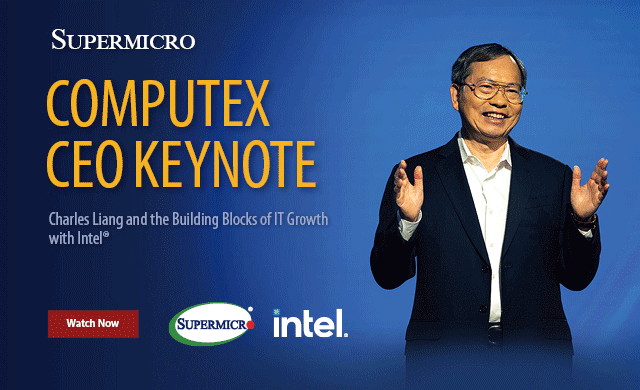 Cisco lost its long-lasting leadership position on the overall security appliance market. Aggressive product development and the growing focus on UTM appliances helped Check Point to become the №1 security vendor with 18.9 % value share in Q1 2015. Despite a broad security product portfolio and major reputation as an IT security expert, Cisco exhibited degrading sales and ended up second with 16.3 % value share, one of the lowest numbers for the last five years.

The Western European market showed similar moderate growth towards security appliances, with $614.21 million in value in Q115, representing 0.8 % growth over the same quarter in 2014. The main market driver of the security appliance market in Europe remains UTM solutions, which represented over half of the value (55.7 %) in Q1 2015, with an associated 12.3 % growth.

»The European appliance market is strongly driven by the results of the U.K. and Germany — the two largest economies — which represented respectively 24.1 % and 21.4 % of the revenue country share last quarter,” said Romain Fouchereau, manager, security appliance research. »Unified Threat Management solutions are the sole market driver for the total security market (other security markets showed strong declines in Q1 2015). UTM solutions have always been the preferred way of delivering security for organizations in Europe, due to their ease of deployment and the advanced security functions that they offer in a threat environment that is evolving faster than ever.«

In the emerging markets of CEMA, security appliance hardware shipments contracted 5.9 % year on year in Q1 2015. Vendor revenue declined in turn by 11 % over the same period, to $131 million.

»Demand in Russia and the Rest of Middle East and Africa created a strong downward pressure on the whole CEMA region,« said Oleg Sidorkin, senior research analyst at IDC. »Low oil prices led to a revision of IT development plans in oil-rich countries, and as a result the whole IT security market may exhibit a moderate one-digit decline in 2015.«

Russia’s double digit decline contributed to the regional contraction, as the biggest market in CEMA is affected by declines in oil prices and sanctions over the Ukraine conflict. Central European countries, which were heavily trading with Russia, were also affected by the euro vs. dollar continuous decline. The political instability in the aftermath of the Arab Spring, and the conflicts in Levant and Yemen, cast shadows over the Middle East. However, Turkey continued its 2014 growth, but at a slower single digit rate in Q1 2015, despite parliamentary elections, and thanks to a resilient banking sector.

To purchase this document, please contact your local IDC office or visit www.idc.com

END_OF_DOCUMENT_TOKEN_TO_BE_REPLACED 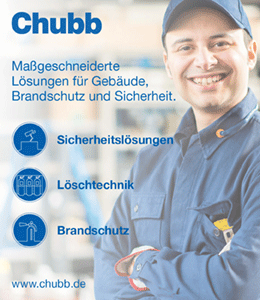 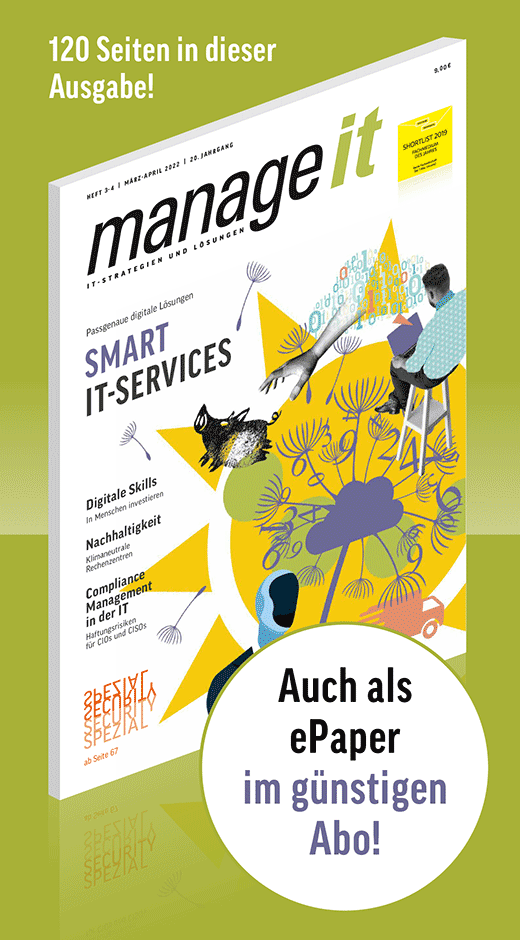