According to the International Data Corporation (IDC) Europe, Middle East and Africa Quarterly Security Appliance Tracker, 2014 value for the EMEA security appliance market reached $3.38 billion, a moderate 2.9 % year-on-year growth. Shipments increased by 3.5 % year on year to 732,324 units. During the next three years the security appliance market is expected to accelerate by about 6 %–7 % year-on-year and reach $4.07 billion (857,714 units) by the end of 2017.

Cisco secured the top position in 2014 on the overall security appliance vendor market with 18.4 % value share. Check Point tried to close the gap with the leader and ended the year with 17.5 % value market share. Over the last five years Check Point has been increasing pressure on Cisco and inching closer to the leading position in EMEA.

Unified Threat Management (UTM) appliances increased by 14.4 % year on year in 2014, representing 49.4 % of the total vendor revenue. UTM appliances will exceed 50.0 % value share of all security appliances shipped in the region from 2015 and remain the fastest growing product category over the next three years.

»The threat landscape is evolving faster than ever, and with security breaches often headlining the news, companies need to understand the value of security in their organization and act accordingly” said Romain Fouchereau, manager, security appliance research. »Approaching information security can be a daunting task, but protecting the organization’s network, sensitive data, and intellectual property should be a priority for any business.”

The Western European market showed similar growth towards security appliances, with $2,579 million in value in 2014, representing 3.7 % growth over 2013. As in previous years, the main market driver are unified threat management appliances, which represented just over half of the value in 2014, with an associated 14.0 % growth.

»Unified solutions have now been leading the security appliance market for several years,« said Fouchereau. »UTM solutions enable companies to simplify network security and do so in a very cost effective way. IDC forecasts the trend to continue over the coming years and UTM’s market share in Western Europe to grow significantly.«

The security appliance market in Central and Eastern Europe, Middle East, and Africa (CEMA) was flat at 0.3 % growth year on year in 2014, reaching $797.70 million in value. The Russian market contracted by 22.7 % year on year due to an economic slowdown, expansion of economic sanctions and depreciation of the Russian rouble in 4Q14. If we exclude Russia, the security appliance market in the region grew quite dynamically, increasing by almost 10 % year on year in value. The Russian market will continue to decline over 2015 and the first signs of recovery are not expected earlier than in 2016.

»Although the Russian government declared import substitution as one of the main goals for the coming years, this would be difficult to achieve in IT security, even in the medium term,« said Oleg Sidorkin, senior research analyst at IDC. »As a result, UTM and intrusion detection and prevention (IDP) appliances will be among the critical products least bolstered by localization.«

To purchase this document, please contact your local IDC office or visit www.idc.com.

END_OF_DOCUMENT_TOKEN_TO_BE_REPLACED 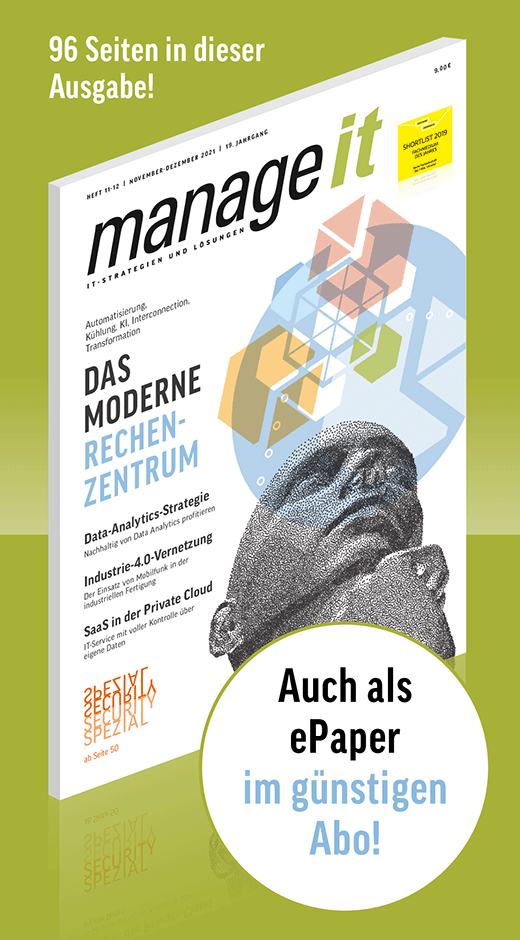