The smart connected device (SCD) market continued to grow in 2Q14 with combined shipments of PCs, tablets, and smartphones reaching 52.5 million units, an increase of 2.8 % over the same period last year, according to International Data Corporation (IDC). Although SCDs continue to be one of the fastest-growing markets in the IT industry, growth softened with a shift in dynamics between the different client computing devices: demand for tablets declined annually, impacted by longer product life cycles, while portable PCs regained strong attention with an uptake in demand driving renewals. Larger smartphones and price aggressiveness from low-end notebooks attracted consumers and contributed to the shift.

»Shipments in the PC market benefited from an increase in corporate renewals, as companies continued to replace their old machines running Windows XP with new systems. As a result, growth in commercial shipments reached 26.6 % in the second quarter of the year. The consumer market also benefited from strong shipments, which saw 23.6 % growth, supported by an uptake in demand for new PCs to replace the ageing installed base. Sell-in was also enhanced by attractively priced low-end notebooks running Microsoft 8.1 with Bing, expected to hit the retail shelves in time for the back-to-school season,« said Maciek Gornicki, senior research analyst, IDC EMEA Personal Computing.

»The contraction in the tablet market in the region was caused by an increase in tablet life cycles and a dynamic shift between the different devices,« said Jorge Ferreira, European tablet research analyst, IDC EMEA Personal Computing. »The growing popularity of phablets has constrained demand for smaller, 7- to 8-inch tablets, whereas larger screen sizes have been impacted by the attractive price points of low-end notebooks. The commercial segment in the region recorded its highest spike ever in 2Q14 and is predicted to continue expanding in the coming years, benefiting from 2-in-1 adoption, thanks to their function similarities with notebooks and a further drop in price points.«

Although Samsung and Apple maintained their leadership in the overall device market, supported by large smartphone volumes, the SCD market has become less concentrated as traditional PC vendors gain ground in smartphone and tablet markets:

END_OF_DOCUMENT_TOKEN_TO_BE_REPLACED 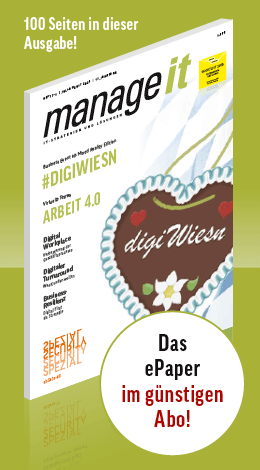