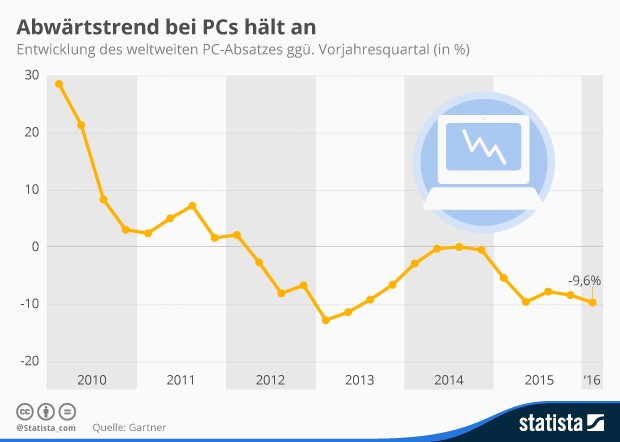 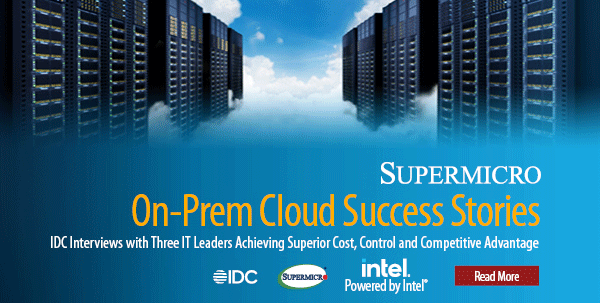 »The deterioration of local currencies against the US dollar continued to play a major role in PC shipment declines. Our early results also show there was an inventory build up from holiday sales in the fourth quarter of 2015,« said Mikako Kitagawa, principal analyst at Gartner.

»All major regions showed year-over-year shipment declines, with Latin America showing the steepest drop, where PC shipments declined 32.4 per cent. The Latin American PC market was intensely impacted by Brazil, where the problematic economy and political instability adversely affected the market, Ms Kitagawa said. »The ongoing decline in US PC shipments showed that the installed base is still shrinking, a factor that played across developed economies. Low oil prices drove economic contraction in Latin America and Russia, changing them from drivers of growth to market laggards.«

PCs are not being adopted in new households as they were in the past, especially in emerging markets. In these markets, smartphones are the priority. In the business segment, Gartner analysts said the Windows 10 refresh is expected to start toward the end of 2016.

Lenovo maintained the No. 1 position in worldwide PC shipments in the first quarter of 2016 despite a 7.2 per cent decline in shipments (see Table 1). Lenovo experienced a shipment decline in all regions except North America, where the company’s PC units increased 14.6 per cent from the same period last year. In the last four quarters, Lenovo has showed double-digit shipment growth in the US, while the overall market has declined.

Notes: Data includes desk-based PCs, notebook PCs and ultramobile premium. All data is estimated based on a preliminary study. Final estimates will be subject to change. The statistics are based on shipments selling into channels.

HP was split into Hewlett Packard Enterprise and HP Inc. at the end of 2015, and HP Inc.’s first quarter indicates the challenges the company faces in the PC market. HP Inc. has said it wants to stay away from low-profit segments, and the first quarter of 2016 results reflect its efforts to emphasise high-end sales, which cost it shipments.

»Vendors that had a strong consumer focus struggled to increase sell in shipments,« Ms Kitagawa said. »There was no particular motivation for US consumers to purchase PCs in the first quarter of 2016. There have been increased sales of two-in-one PCs, but not enough to offset the decline in desktop and traditional notebook sales.«

Dell surpassed HP Inc. to become the No. 1 vendor in the US market based on shipments (see Table 2). Dell’s PC shipments grew 3.1 per cent in the US, while HP Inc.’s shipments declined 17.3 per cent. Dell benefited from focusing on the business segment instead of the consumer market.

Notes: Data includes desk-based PCs, notebook PCs and ultramobile premium. All data is estimated based on a preliminary study. Final estimates will be subject to change. The statistics are based on shipments selling into channels.

Asia/Pacific PC shipments reached 23.3 million units in the first quarter of 2016, a 5.1 per cent decline from the first quarter of 2015. The ongoing fragile Chinese economy and weak global demand continued to dampen consumer sentiment in the region. With high PC penetration in the major cities, it was a challenge to invoke PC replacements on the appeal of new technology. The PC life cycle is lengthening as many consumers are waiting until their PC breaks down before purchasing a new one.

PC shipments in EMEA totalled 19.5 million units in the first quarter of 2016, a decline of 10 per cent year over year. In Western Europe, consumer demand remained stable in Germany and the UK, while in France, the PC segment was impacted by the transition to high-definition TV. Consumers preferred to buy new TVs or a specific box for the TV reception. In the business segment, large organisations are testing and evaluating Windows 10, and major deployment will start at the end of 2016.

These results are preliminary. Final statistics will be available soon to clients of Gartner’s PC Quarterly Statistics Worldwide by Region program. This program offers a comprehensive and timely picture of the worldwide PC market, allowing product planning, distribution, marketing and sales organisations to keep abreast of key issues and their future implications around the globe.

END_OF_DOCUMENT_TOKEN_TO_BE_REPLACED 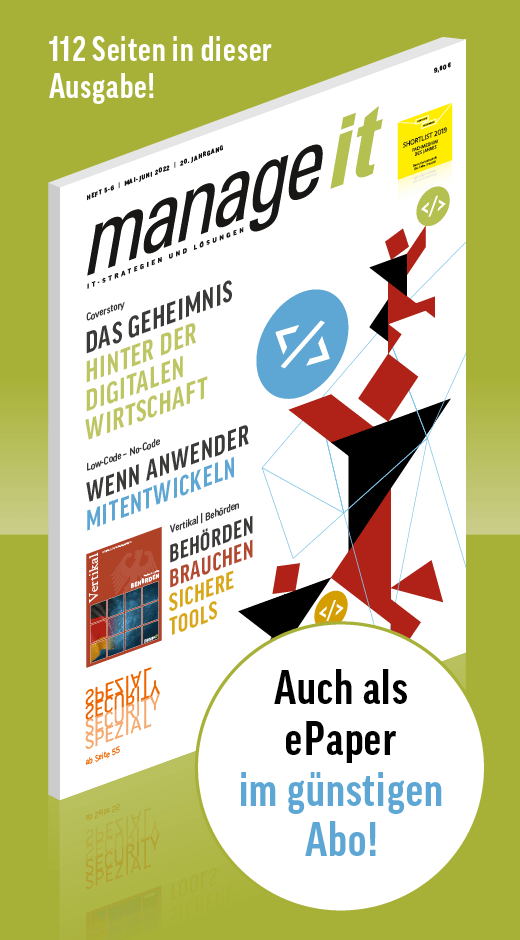