In the first quarter of 2015, McAfee Labs registered a 165 percent increase in new ransomware driven largely by the new, hard-to-detect CTB-Locker ransomware family, a new ransomware family called Teslacrypt, and the emergence of new versions of CryptoWall, TorrentLocker, and BandarChor. McAfee Labs attributes CTB-Locker’s success to clever techniques for evading security software, higher-quality phishing emails, and an »affiliate« program that offers accomplices a percentage of ransom payments in return for flooding cyberspace with CTB-Locker phishing messages.

McAfee Labs suggests organizations and individuals make it a priority to learn how to recognize phishing emails, including the use of tools such as the Intel Security Phishing Quiz: Phishing Quiz Link

The first quarter also saw new Adobe Flash malware samples increase by 317 percent, researchers attribute the rise to several factors: the popularity of Adobe Flash as a technology; user delay in applying available Adobe Flash patches; new methods to exploit product vulnerabilities; a steep increase in the number of mobile devices that can play Adobe Flash files (.swf); and the difficulty of detecting some Adobe Flash exploits. Researchers are seeing a continued shift in focus among exploit kit developers, from Java archive and Microsoft Silverlight vulnerabilities to Adobe Flash vulnerabilities.

»With the popularity of a product like Flash, there comes a tremendous responsibility to proactively identify and mitigate security issues potenzially threatening millions of users,« said Vincent Weafer, senior vice president, McAfee Labs. »This research nicely illustrates how the tech industry works together constructively to gain an advantage in the realm of cybersecurity – industry partners sharing threat intelligence, and technology providers acting on information quickly to help prevent potenzial issues.«

To fully leverage vendor efforts to address vulnerabilities, McAfee Labs urges organizations and individual users to be more diligent in keeping their products updated with the latest security patches.

In February 2015, the cybersecurity community became aware of efforts by a secretive outfit called Equation Group to exploit HDD and SSD firmware. McAfee Labs assessed the reprogramming modules exposed in February and found that they could be used to reprogram the firmware in SSDs in addition to the previously-reported HDD reprogramming capability. Once reprogrammed, the HDD and SSD firmware can reload associated malware each time infected systems boot and the malware persists even if the drives are reformatted or the operating system is reinstalled. Once infected, security software cannot detect the associated malware stored in a hidden area of the drive.

»We at Intel take hybrid software-hardware threats and exploits seriously,« continued Weafer. »We have closely monitored both academic proofs of concept and in-the-wild cases of malware with firmware or BIOS manipulation capabilities, and these Equation Group firmware attacks rank as some of the most sophisticated threats of their kind. While such malware has historically been deployed for highly-targeted attacks, enterprises should prepare themselves for the seemingly inevitable ‘off-the-shelf’ incarnations of such threats in the future.«

McAfee Labs advises that organizations take steps to strengthen threat detection at the known initial attack vectors, such as phishing messages with malicious links and malware-infected USB drives and CDs, as well as consider solutions that can help prevent data exfiltration.

The May 2015 report also identified a number of other developments in the first quarter of 2015:

PC Malware Growth. The first quarter saw a slight decline in new PC malware, a development primarily due to the activity of one adware family, SoftPulse, which spiked in Q4 2014 and returned to normal levels in Q1 2015. The McAfee Labs malware »zoo« grew 13 percent during that time, and now contains 400 million samples.

SSL-Attacks. SSL-related attacks continued in Q1 2015, although they tapered off in number relative to Q4 2014. This reduction is likely the result of SSL library updates that have eliminated many of the vulnerabilities exploited in prior quarters. Shellshock attacks are still quite prevalent since their emergence late last year.

For guidance on how organizations can better protect their enterprise from the threats detailed in this quarter’s report, please visit: Enterprise Blog https://www.mcafee.com/us/security-awareness/articles/mcafee-labs-threats-report-may-2015.aspx

For a list of safety tips to help individual users protect themselves from threats detailed in this quarter’s report, please visit: Consumer Blog https://blogs.mcafee.com/category/consumer

END_OF_DOCUMENT_TOKEN_TO_BE_REPLACED 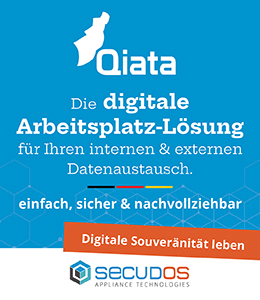 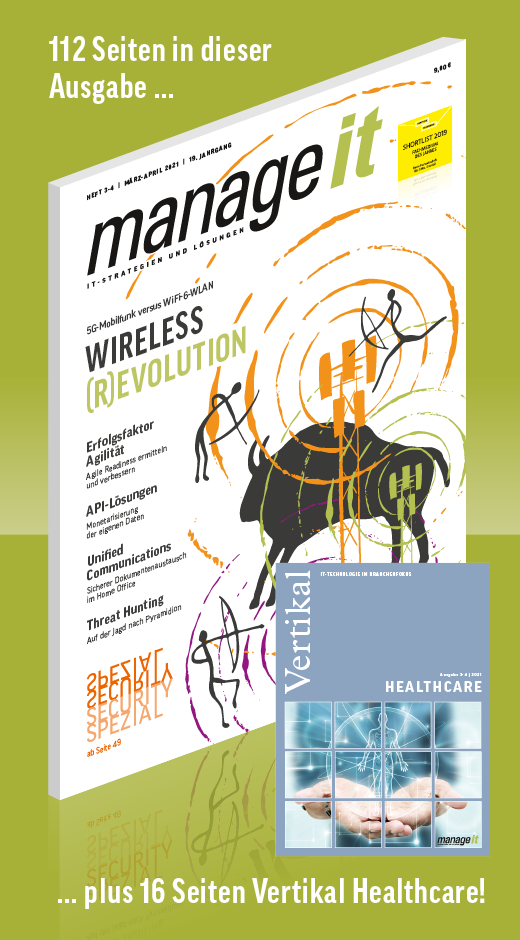